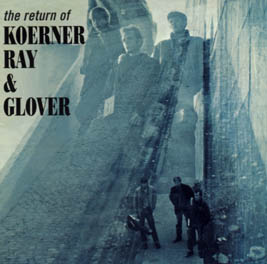 Like Lots More Blues, Rags and Hollers, all selections were recorded in what was then “state of the art” stereo separation. We left this severe right-left mix alone for historical accuracy, though it sounds pretty weird nowadays. Remember, this was in the days when the cool thing to do was record a train so it sounded like it was entering your living room on the left and exiting on the right. 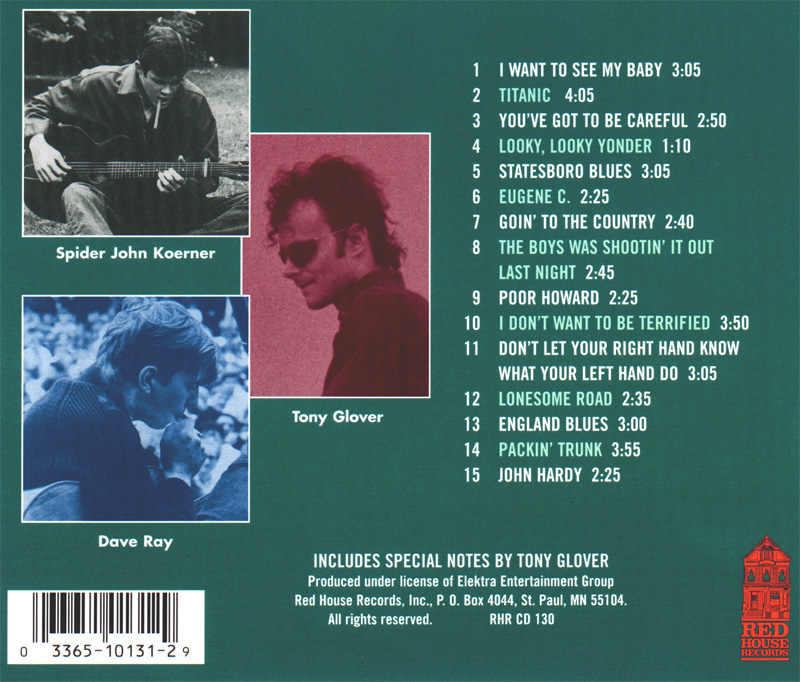