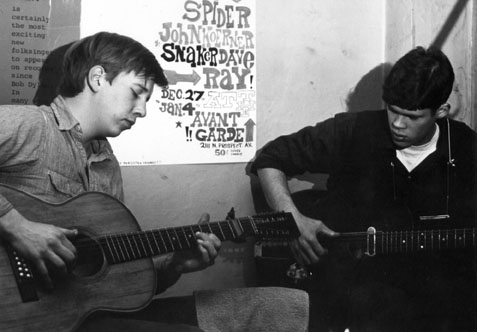 Dave and John Koerner at the Avant Garde, Milwaukee, Wisconsin, Dec 27, 1963 or Jan 04, 1964. Jim Barker and Harold Strohmier ran the Garde for many years. Besides Koerner, Ray and Glover, Skip James, Son House, most of Chicago's old guard, Reverend Robert Wilkins and many others played the Prospect Avenue club. Note the home-made wing-nut capo on Dave's Carl Holzapfel guitar, purchased from Erik Darling. Unseen on John's Army-Navy guitar is the extra tuning peg for the seventh string, a doubled G tuned in unison. That might be the same pickup John is still using. Dave didn't fool with electricity in those days. We narrowly missed a Burma Shave endorsement for Cleanest-Shaven Men in America ad campaign. Photo: Gordy Simon 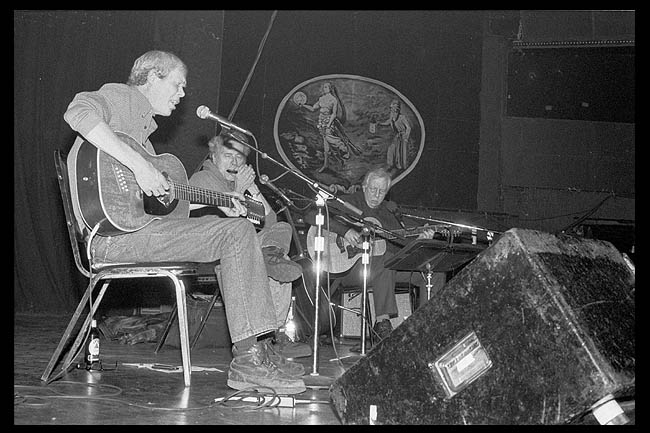 Koerner, Ray and Glover did their first-ever Main Stage headliner at First Avenue in Minneapolis on 11-Dec-99. The band, Low, from Duluth opened for us. They sounded great and are appropriately named since they are the quietest band I've ever heard on the 1st Ave stage. I think their moms made them turn down when they were practicing. Good material and a fine delivery. I say this because I want them to know that, like Koerner, Ray and Glover, if you just hang in there for forty years or so, you, too, can headline at a big club. Photo: Dan Corrigan 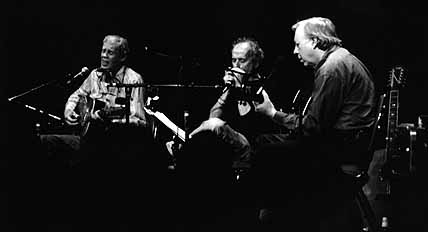 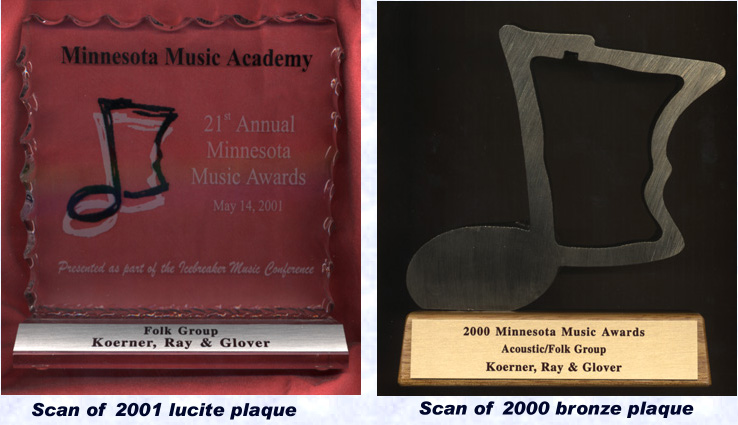 Thanks from KR&G to the Minnesota Music Awards. 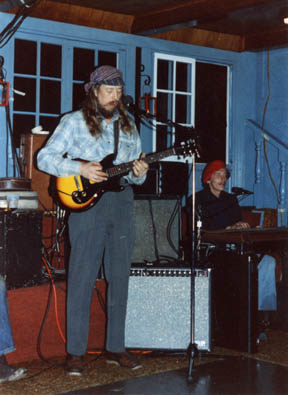 Dave Ray and John Beach. Snake performs at Mark's wedding, 23-Sep-78, aboard The Lady of the Lake, Lake Minnetonka, MN 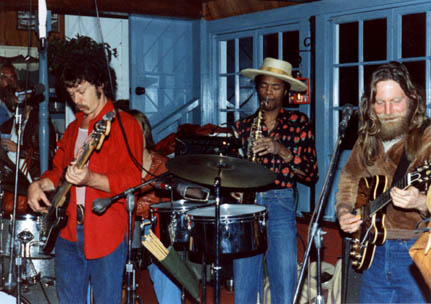 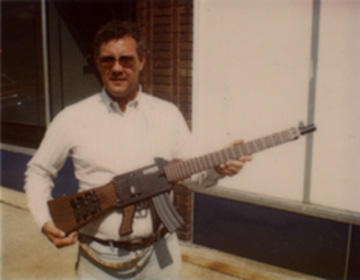 Bruce and his M-16 Guitar. Though Bruce is no longer with us, creations like this keep him in high memory. Probably built with the assistance of Charles Orr, sometime in the mid-1980's. Photo: Dave Ray Polaroid, mid-'80's 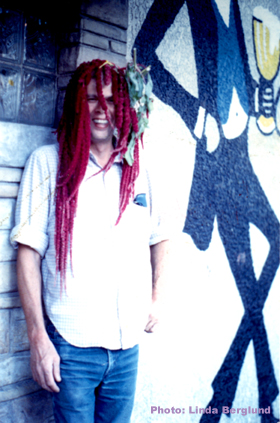 John Koerner on the occasion of his fiftieth birthday, sporting a natty do, and displayed before the entrance to Palmer's Bar on the beautiful West Bank of Minneapolis. It's 2001 as I write this and John was fifty some time ago, though not that long ago. 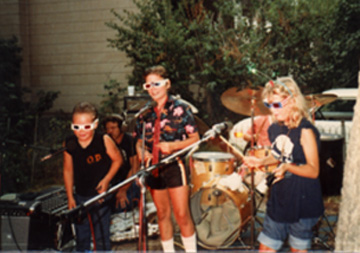 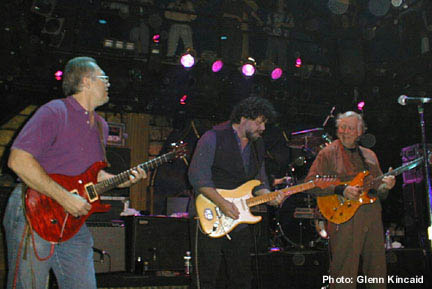 Dave sits in with the Radiators. L to R: Camile Baudoin, Dave Malone, himself, stirring some Fish stew at Quest in Minneapolis, 04-04-99 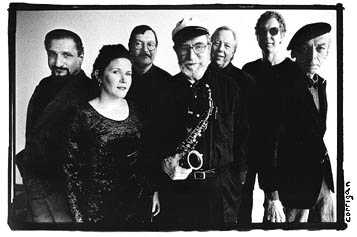 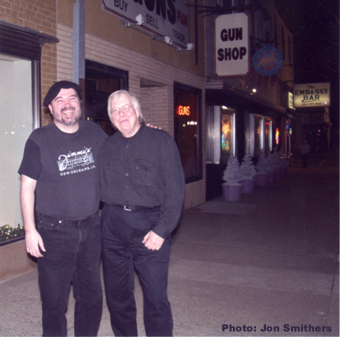 Dave and Curt Obeda outside the Saint Peter Arts Center where we played a gig in December, 2001. Still pretty balmy, eh? 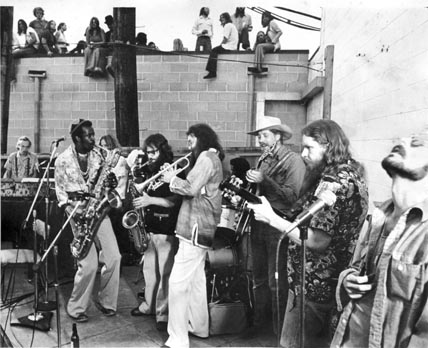 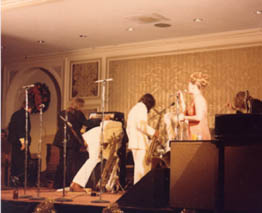 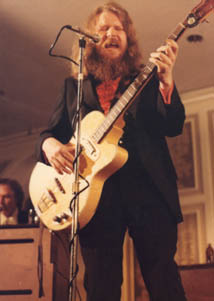 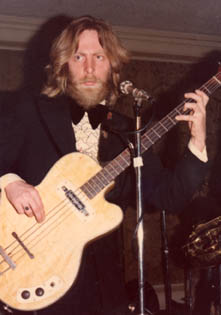 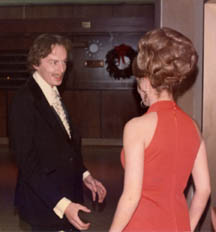